Recently, Fender Guitars, one of the most traditional brands among musical instrument manufacturers, announced that 2020 will be the best sales year in its history. There was also a significant increase in the demand for classes through the Fender Play app. These records were attributed to a change in consumption habits caused by social isolation and a search for new hobbies.

In Brazil the phenomenon was repeated, but on a smaller scale. According to the president of the National Association of the Music Industry, Daniel Neves, from March to June there was a drop of almost 70% in the sale of instruments compared to the same period last year, but as of June there was a great recovery and the sector expects to close the year with at least 90% of the values ​​traded in 2019, which, according to him, is a very positive point. “The sale of ukuleles has increased by 50% on average, guitars around 30% and digital interfaces have run out. The creative process in music has been converted to digital and there is no escape, this has led to the sale of products that navigate in the digital environment ”, says Daniel.

Another determining factor for increasing instrument sales was digital commerce. According to a survey by Compre & Trust, there was an increase of over 250% in the volume of online sales.

With the arrival of the pandemic, music has become a pleasant, organic hobby and learning to play an instrument has become relatively easy, as today it is possible to access dozens of applications on smartphones and watch hundreds of classes and workshops on YouTube. Those who want to improve themselves can access several online courses, in Brazil and abroad, which include musicians in the most different stages, from beginners to professionals. “Digital has opened the door to learning on demand. Without a doubt, the balance is positive and we will be more musical from this pandemic ”, says Daniel.

It is too early to know if this increase is really a trend or just a phenomenon linked to the new habits created during the pandemic. A 2007 survey commissioned by Música & Mercado magazine for Synovate Research (now Ipsus), revealed that 25% of the households consulted had an instrument.

Although there is not a complete survey on the profile of the Brazilian consumer, it is known that most of the sales still take place in the southeast region, which concentrates about 60% of the sales of musical instruments in our country. Daniel said that research is already being carried out in relation to the categories of musical instruments for a better understanding of this market. 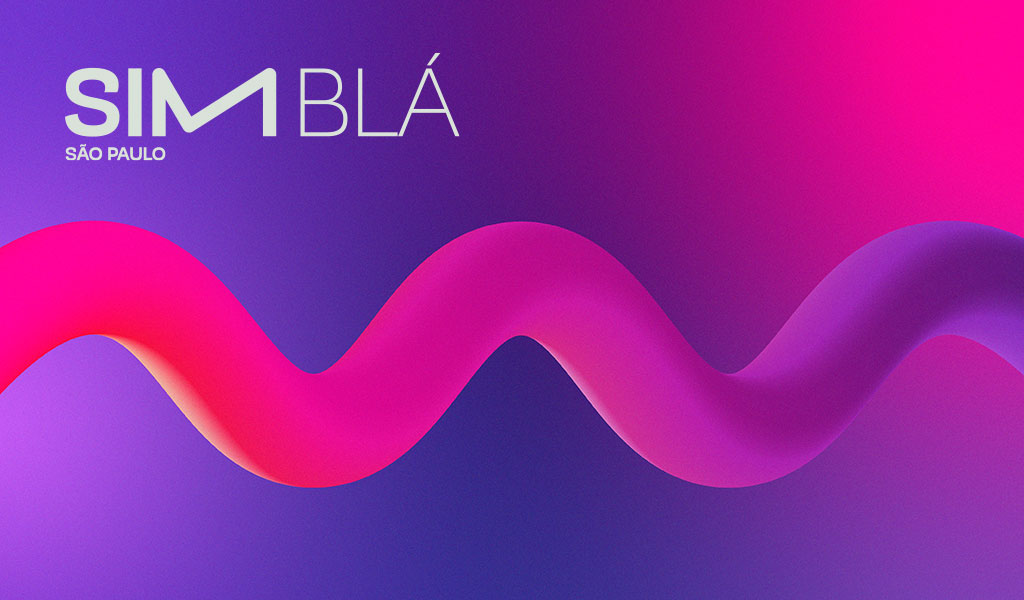 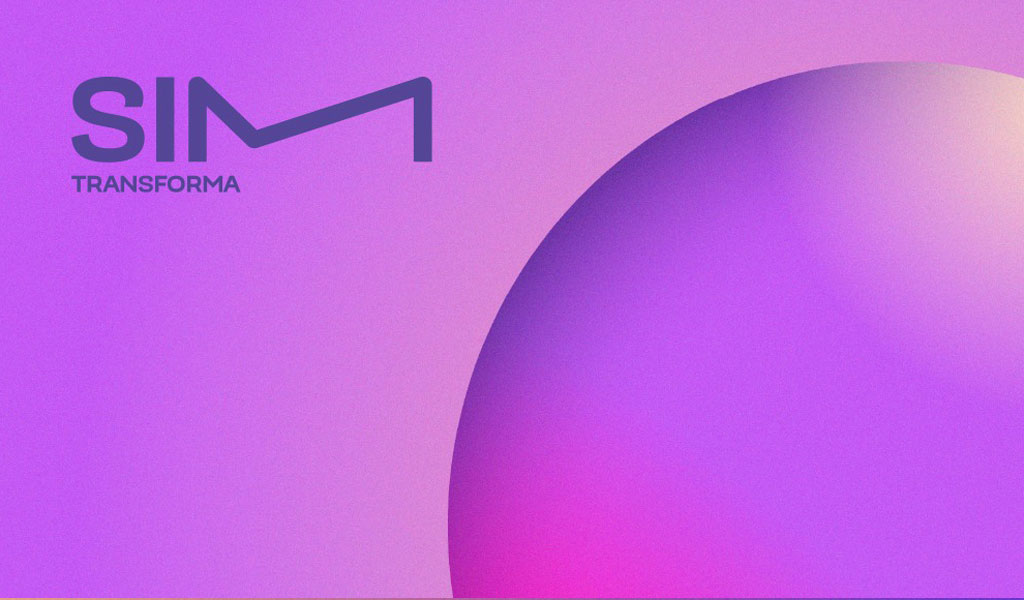 RESEARCH AND STUDIES ON THE BRAZILIAN MUSIC MARKET