PAUL JACOBS
While you may know Paul Jacobs as a founding member and the drummer of Montreal buzz band Pottery, his solo project existed long before its formation. A DIY rock’n’roll machine surfing a psychedelic deluge, as vibrant and motley as his signature album covers and music videos, the Montreal-based mid-fi songwriter runs on day-glo slickness and creative frenzy with already 7 albums and a slew of EPs and singles to his credit.

POPULATION II
Population II is a young trio of musicians blending Rock n’ Roll, free Jazz and linear rhythms to create a rich nuanced universe. The band’s pieces are often a mixture of multiple improvised ideas under the influence of spontaneity. They do what they do.

LAURENCE-ANNE
After presenting over fifty shows following the release of her first full length album “Première Apparition” in 2019 (long listed for the Polaris Music Prize the same year), including performances at Festival d’été de Québec, Les Francos, Pop Montréal and les MaMA in France, Laurence-Anne is back in 2020 with Accident, a striking and multilayered poetic, turbulent and tropical EP. Already praised by critics in Quebec, Accident is the perfect introduction into the intricate world of her new album, due in the spring of 2021.

ALEX NICOL
Alex Nicol is a singer-songwriter and multi-instrumentalist from Montreal, Canada. After years of touring in a post-punk group, Alex is releasing his debut solo LP, “All for Nada”. In the making of this record, Alex entrusted his long-time partner Nada with many creative choices. With the music acting like an audio journal of the people and themes important to them, the resulting eight songs hum with emotional integrity.

EDWIN RAPHAEL
Edwin Raphael is a 25-year-old singer-songwriter living in Montreal, Canada, uprooted from Dubai. Equipped with smooth, chill lyrics and an innate laid-back style, Edwin gives us “Staring At Ceilings”, a 5-song EP produced with Marcus Paquin (Arcade Fire, Stars) that reflects the spectrum of human indulgence and the cost of our anxieties.

MAUDE AUDET
A singer-songwriter with a soft voice, slightly scratched and with relevant texts, Maude Audet creates her music as she dreams of grandiose every day. The love of her loved ones that she cherishes near the lake in summer, bundled up outside in winter or simply around a beautiful table, propels her towards the creation of a folk, vintage pop sound, with light psychedelic accents for “Tu ne mourras pas”, her third album in her career.

FLORE LAURENTIENNE
Flore Laurentienne is the instrumental project by Mathieu Pelletier Gagnon paying tribute to the infinite beauty of the Quebec landscape. The debut album, titled “Volume 1”, comes to life on stage thanks to an ensemble of 7 musicians; a core of 3 multi-instrumentalists and a string quartet treated in quadraphonic to make the experience immersive and complete.

SHAY LIA
Author and performer born in Djibouti, Shay Lia invites you through her music into her universe of rhythm, sensuality and mystery. She began receiving attention after the release of the Soundcloud single ” Virgo ” produced by OVO signee Stwo, but it was with the release of ” Leave Me Alone ” she wrote for Kaytranada’s debut « 99.9% », released on XL Recordings, that she bursted into the scene in 2016. 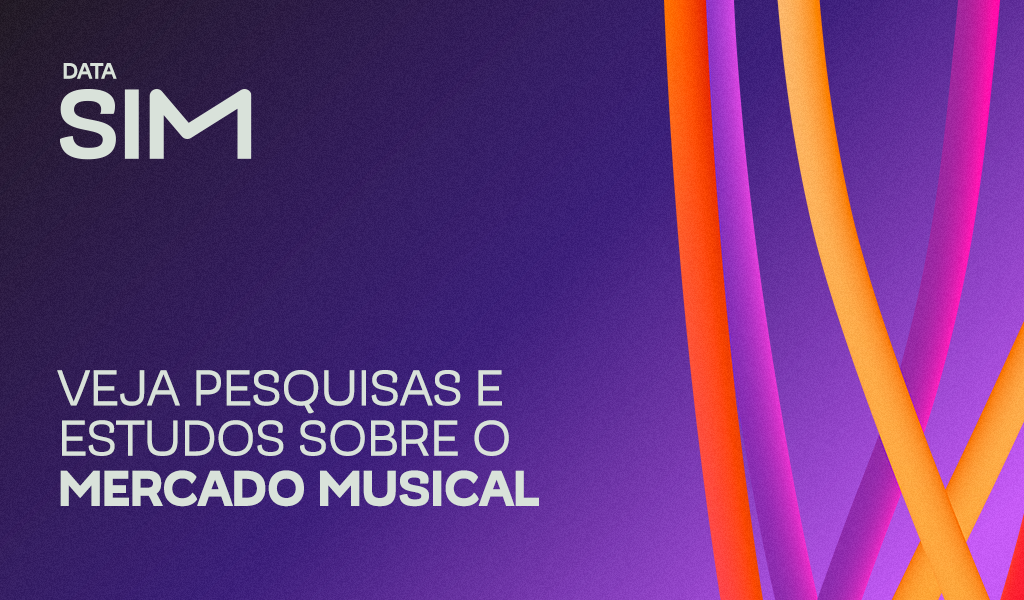 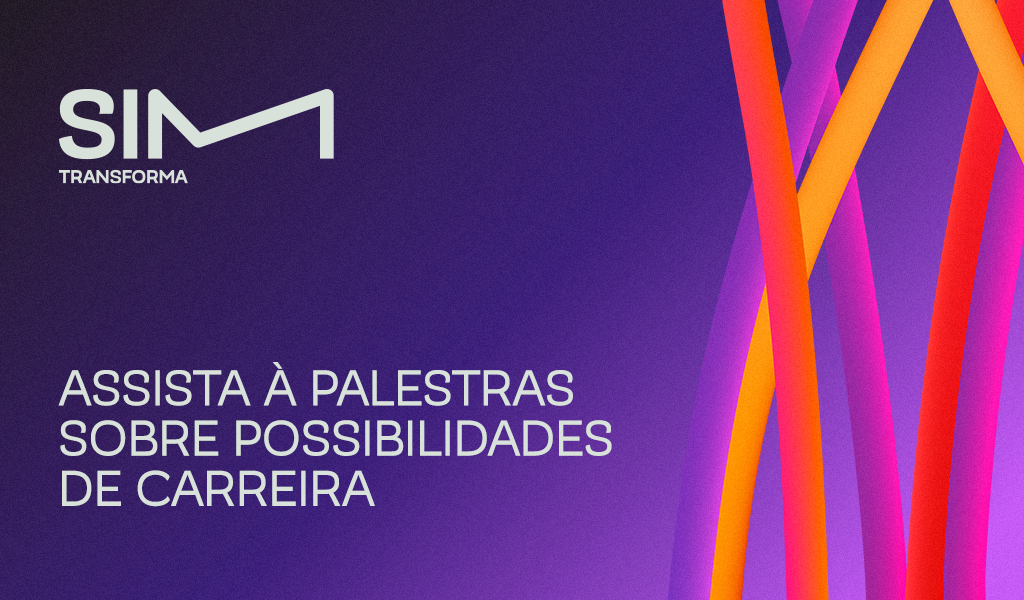 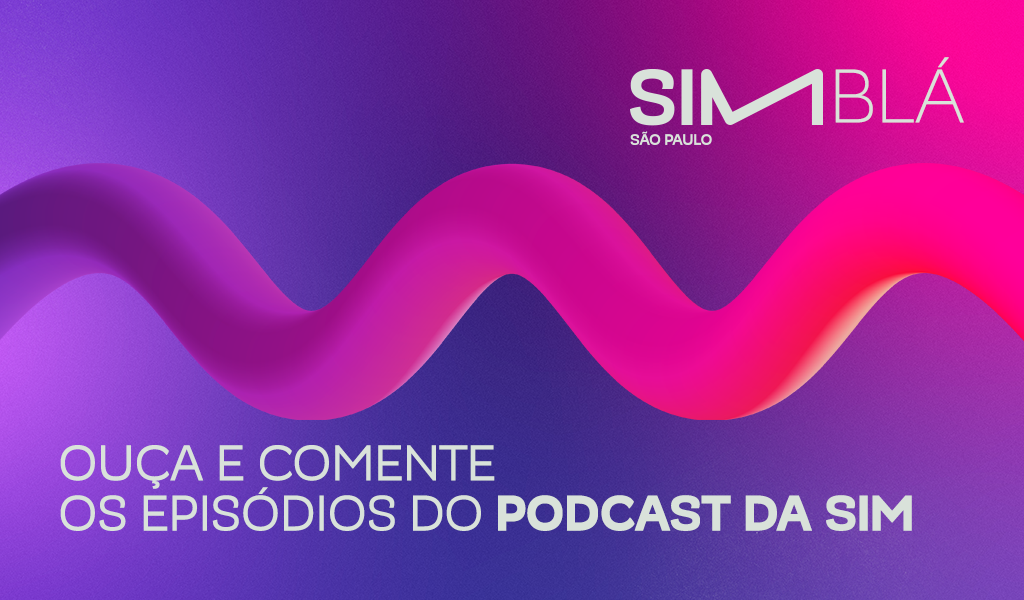 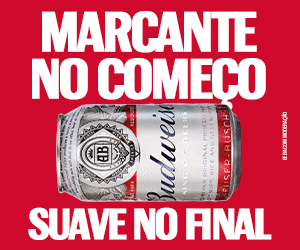